Sometimes you have to try everything because everything is connected.

Our current challenges are overwhelming: the threat of world war, climate disaster, and civil war. While growing up I often heard the phrase, “we’re going to hell in a handbasket.” The phrase is actually not a metaphor—as nearly 200 years ago, men were lowered by baskets into mines to set explosives. Today, the premonition rings through my ears on repeat due to the harsh realities of climate change. Still, not a metaphor.

So, what to do? What would U do? What Would Urvashi Do?

My dear friend Urvashi Vaid passed away in May. She taught me, and thousands of others, to try everything because she did just that. Her actions—always produced through a queer and racial justice lens—were constant, targeted, creative, diverse, radical, brilliant, big, and small. As our co-conspirator, Ivy Young, once said, “Urvashi was always motivated by love for people who deserve better than they have.” Ivy’s words still resonate with me thirty-five years later. Back then, we were fresher and less weathered by experience. We have gained and lost so much along the way: ground, dreams, skills, responsibilities, vision, pounds, easy breathing, wisdom, lovers, Urvashi. 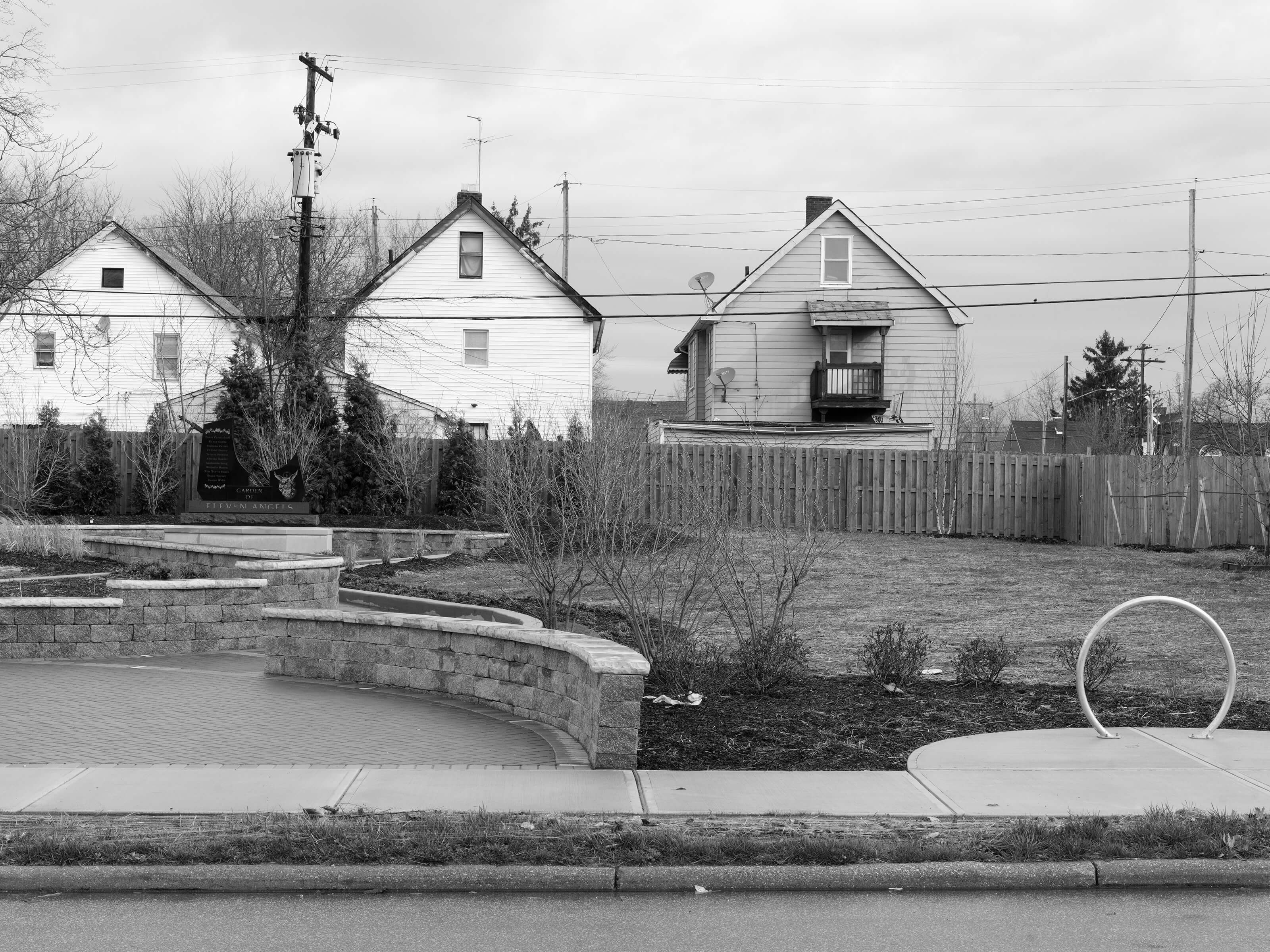 Urvashi cast a wide net. She built some institutions and organizations, and she tore some down. She was both a lawyer and a street activist. She was a philanthropist at the Ford and Arcus Foundations, and started the Donors of Color network. She was passionate. She yelled, she demanded, and she cajoled. Urvashi partnered with elected officials and also protested against them. She co-founded the Lesbian Political Action Committee and the American LGBTQ+ Museum of History and Culture in New York City. She was often angry and usually delightful (mostly at the same time). She was tireless. She never settled. She tried everything.

Since Urvashi was a writer, she left us a road map back in 1995 called “Virtual Equality: The Mainstreaming of Gay and Lesbian Liberation.” Basic questions: equal to what and to what end? “Virtual equality” is when “we” act like “you/the mainstream, “meaning that anyone who is not centered in this society has to conform to be accepted. In this context, acceptance–unfortunately–means t sacrificing your own community, having to denounce other “others,” and repressing your history, experiences and feelings for people who may not share them. Today, it is the current overwhelming “inclusion” efforts that are not transformative. Such efforts will not take us to safety and love, which we all deserve. All of us. It takes vision, an artist, and art. We are not after virtual equality; we are after freedom.

The photographer, artist, and justice-seeker, Dannielle Bowman, took on this year’s Gund Foundation Photography Commission. Like Urvashi, Dannielle pays close attention when she focuses not only on the City of Cleveland but on how Clevelanders live with the reality of climate change. Same society, very different experiences, including the difference in agency and autonomy to make choices. Dannielle has chosen to see difference, to see that environmental justice leaders in this region are overwhelmingly people of color. She has chosen to see differently and to be generous with that vision. Dannielle keeps her mind and her heart open to learning—not knowing what she doesn’t know, nor speaking for—but standing with the people in her photographs, living her life in the same place as those she is photographing. And since, like everything else, climate change affects us all differently, it follows that those closest to the problems are closest to the solutions, taking leadership where they are planted.

And since, like everything else, climate change affects us all differently, it follows that those closest to the problems are closest to the solutions, taking leadership where they are planted.

Danielle and the Gund Foundation frame our environmental work as justice, so we prioritize basic issues of equality and equity when we see disparities, differences, challenges, and the path forward to fight climate change. This reminds me of a scene in the remarkable TV series “Atlanta” when Darius goes to a shooting range. Instead of a person, the target he shoots at is the silhouette of a dog. Two white men accost him, judging his decision to shoot at an animal, “You can’t shoot dogs. What are you, a psycho?” Darius responds, “But why would I shoot a human?” As Darius is led out of the shooting range at gunpoint, the guys inside continue to  train their sights on silhouettes of people, obliterating their humanity.

The climate crisis negatively affects BIPOC people at a radically disproportionate rate and yet mainstream environmental activists and the media continue to prioritize stranded polar bears on melting ice caps rather than understanding how that reality is connected to flooding and land erosion that leads to the loss of homes for people. The media highlights animals over people losing lung capacity to asthma, brain function due to lead exposure, and heart health due to living in food deserts as if all of these factors are not subject to the same climate realities in a fully connected system. What do you see? Who do you follow? Who is in your center?  Where does your seeing stop? We are after a more expansive seeing, one that is more connected.

To address the climate crisis, philanthropists—like artists, activists, advocates, all of us—must make the connections between climate justice and economic development, housing stability, healthcare, and education. At the Gund Foundation, we have made deep investments that demonstrate vivid overlap among these program areas. For example, our grants to Growth Opportunity Partners model the efficacy of community solar: solar installers are working in neighborhoods to build assets that reduce energy costs, transform vacant lots, and add new clean energy jobs. Our grantee partner, Greater Ohio Policy Center, advocates for increases in transit funding at the state level to ensure that Clevelanders who do not own a car can get to and from work, medical appointments, and the grocery store. 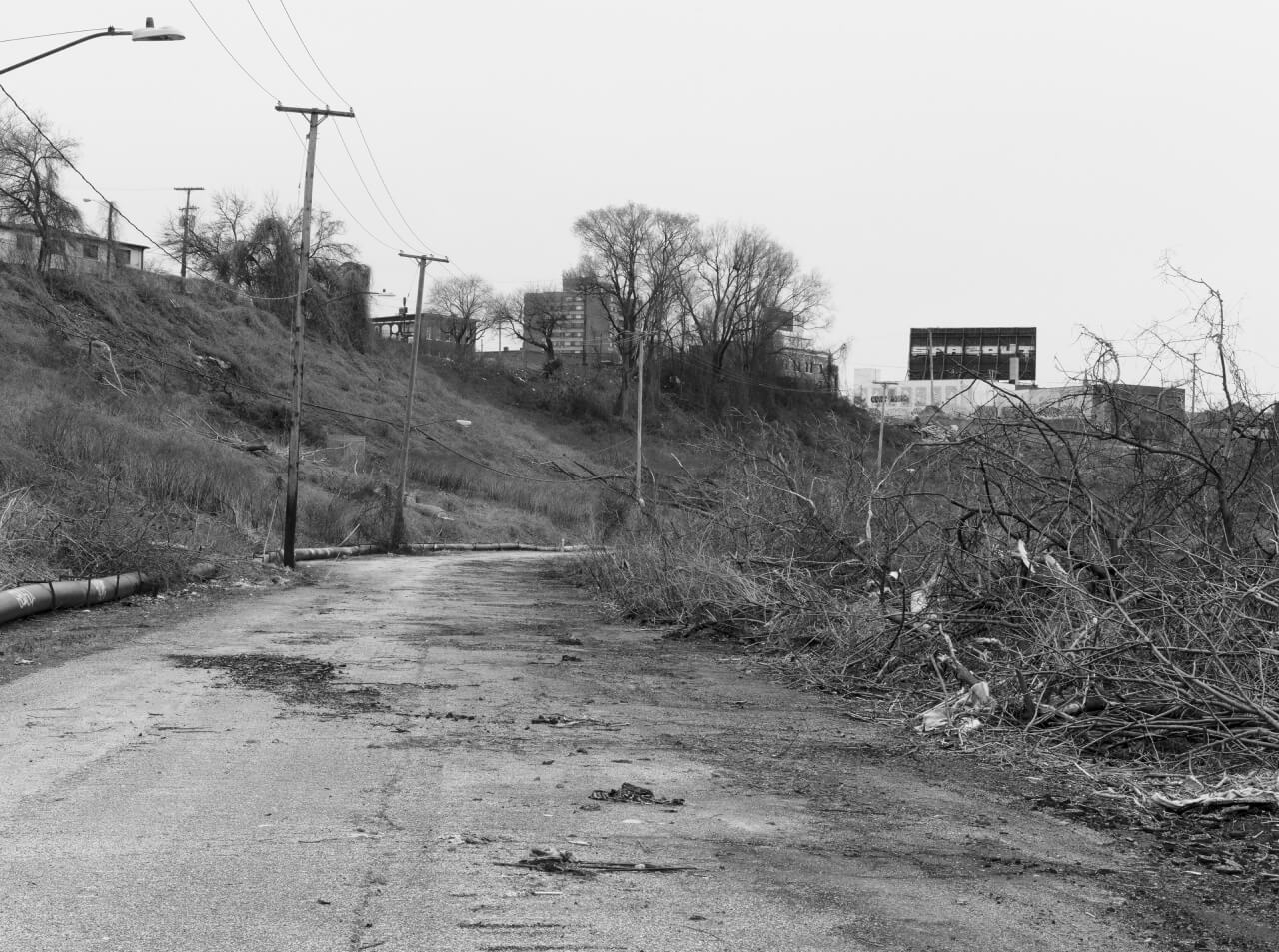 Dannielle photographed many of the people who are showing us the way out of the climate crisis—not the organizations, not even the issues—just the people, living their transformative lives. Like Urvashi and Dannielle, philanthropy must try everything because everything is related. We must follow the leaders to a safe, fair, and healthy future. Connectivity is slow and local and painstaking. The work, and those of us engaged in it, can be full of doubt, but it is the only direction to go, to the gathering of a shared tomorrow.